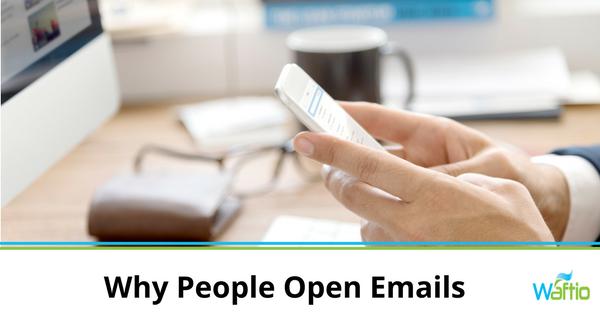 Though email is a product of the modern digital age, it’s almost old-fashioned compared to social media. And yet, email looks like it will stick around for a long time. According to the Q4 2016 Email Benchmark Report by global information services group Experian, 56% of total email opens happened on smartphones or tablets in Q4 2016. This illustrates the fact that email has made the transition from desktop to mobile use.

The same report also states that quarter-to-quarter revenue per email increased from 6 cents in Q3 2016 to 8 cents in Q4 2016. It doesn’t sound like a lot, but considering emails can be sent out to a whole subscriber list with only one click, a jump in revenue is a per subscriber stat.

For entrepreneurs, this is an opportunity you can’t miss. When you have a subscriber list, you have the ability to reach out to people quickly and easily via email. And if you do it right, your messages will be read.

Emails are likely to be read within the first hour of being delivered. In the following hours, the chances are lower. After 24 hours, the odds are no longer in your favor

The day you choose to send an email has a direct impact. If you want to have a higher success rate, pick Tuesdays or Saturdays. Tuesday has an average open rate of 18%, the highest among all weekdays. But among all days of the week, Saturday has the highest open rate at 18.3%. Evenings after 8 pm fare the best, followed by afternoons from 4 pm to 8 pm.

Who you are and what your business does plays a key role in your emails getting opened and read. So building an image as a trusted authority in your niche is critical. If your previous emails didn’t offer much, or if your website and social media pages lack substance, people will think your emails follow suit. It takes a while to establish a good reputation, but it’s well worth the effort.

After sender name, the subject line, offer, intro paragraph, and expected length (in that order) influence the chances of getting your email read.

Let’s say your name is Alex and your email handle is alex101. You receive 2 emails, one with “Alex, here are great deals for you!” or “alex101, here are some great deals for you!” The chances are that you will regard the second email as spam and send it to trash without even a glance. An email handle used as a greeting is a dead giveaway that the email is auto-generated. Most people suspect that emails are auto-generated, but it helps if it doesn’t look like one.

Most online marketers currently want to focus on social media and other forms of digital marketing, but email isn’t going anywhere anytime soon, so step up your email game. 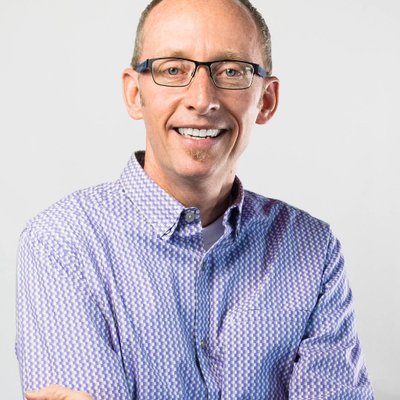 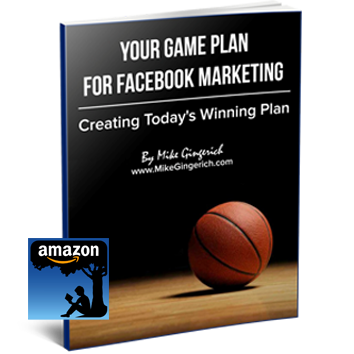 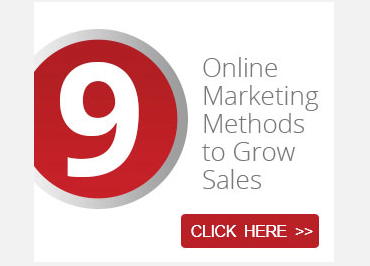